Funding abortion is more important now than ever. As a group of Resource Generation member leaders, we are committed to mobilizing our network to support abortion funds, as we face down a post-Roe world. We aim to collectively move $2 Million to the National Network of Abortion Funds (NNAF) and local abortion funds over the next 3 years.
Action Steps
Repro Justice 101
Brief History
Abortion Funds
Action Steps
Donate to NNAF and/or their Abortion Fund members via one or more of the following ways:
*Please track your pledge/donation at this form, so we can track our collective impact. 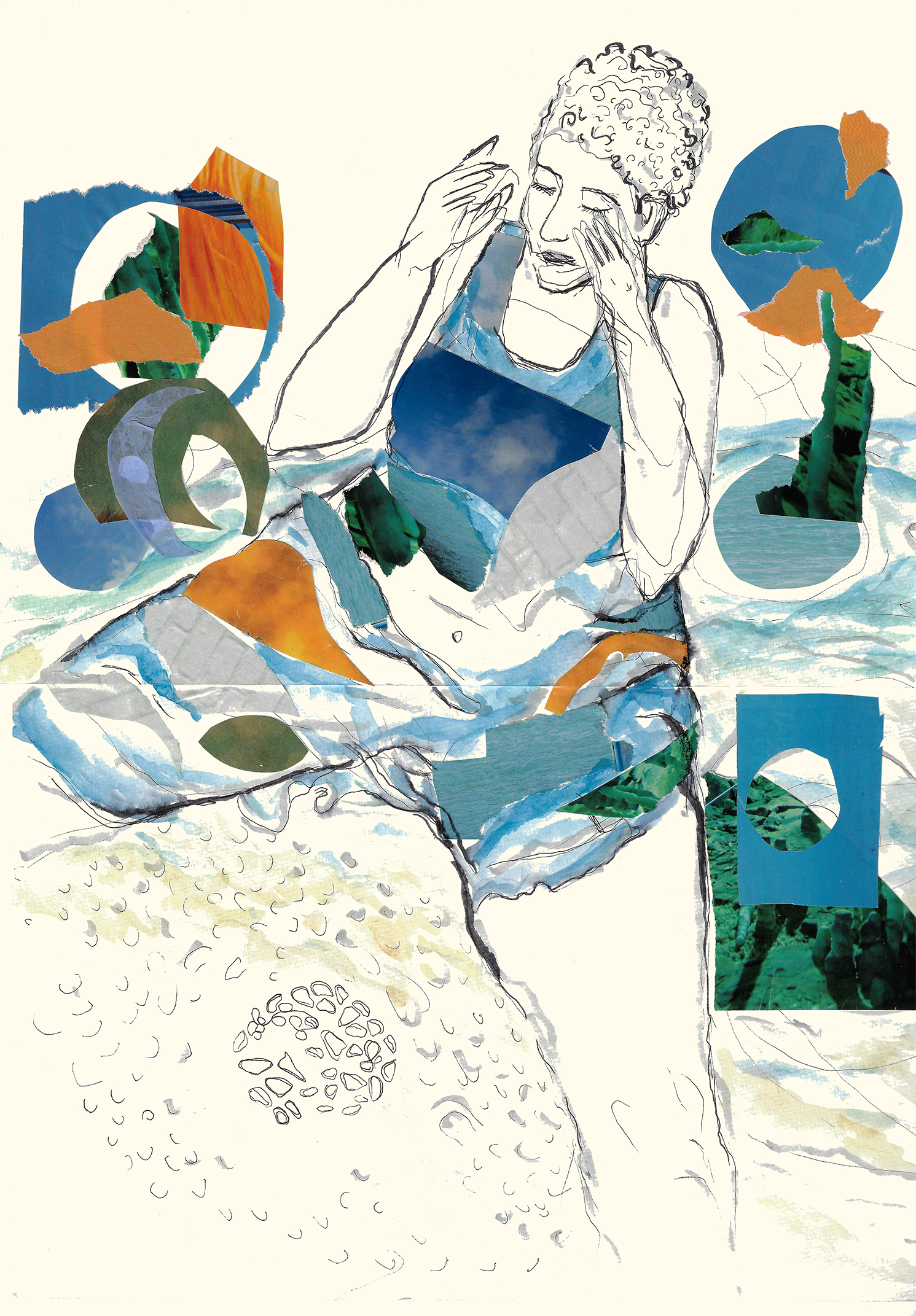 What is reproductive justice?

The term “reproductive justice” (RJ) was officially coined in 1994 by a caucus of Black women convening in Chicago who called themselves “Women of African Descent for Reproductive Justice.” This establishment of the RJ framework spoke to the failure of a majority white and class privileged-led Women’s movement to address the needs and experiences of Black people, people of color, and marginalized communities. According to SisterSong, reproductive justice is “the human right to maintain personal bodily autonomy, have children, not have children, and parent the children we have in safe and sustainable communities.”

Where does abortion access fit in to reproductive justice?

Abortion access is only one part of the web of reproductive decision-making, and sits within the interlocking fights for racial, economic, gender, disability, and climate justice, and against systemic oppressions. It’s also important to note that legal abortion does not equal abortion access.

Historically, abortion rights campaigns utilizing and emphasizing the legal “choice” framework rather than an RJ framework have failed to: center communities most impacted by oppression, address material & social conditions of those communities, and incorporate essential nuances informed by those communities into their fight for abortion - such as the violent history of eugenics, forced sterilization, and medical racism and harm inflicted upon Black people, Indigenous people, non-Black people of color, disabled people, and poor and working class people.

A Brief History of Abortion in America

What is the history of abortion access in the United States?

The history of abortion is long, tracing back to ancient times. But growing reproductive inequity in the United States, which has accelerated in recent decades, mirrors larger political developments after WWII. Namely growth in the carceral capacities of the state and the criminalization of poverty, race, and other vectors of marginalized identity. Below, we offer a brief visual timeline of some major moments in American abortion history.

What is an abortion fund?

At the most basic level, an abortion fund pays for the abortions of those who can’t afford the cost. As we know, there are many systemic obstacles preventing individuals from accessing abortions in addition to just the cost of the procedure. This has only been worsened by COVID-19. That’s why abortion funds might also provide “practical support,” via funds for things like travel, child care, lodging, translation services, or abortion doulas.

Though all abortion funds are working to make abortions accessible, their structure (staff vs. volunteer run), size, services, and processes may differ. One of the beautiful strengths of abortion funds is they are each rooted in their own local cultural contexts. Additionally, many funds, though local and autonomous, are members of larger networks such as the National Network of Abortion Funds (NNAF). Networks allow funds to build collective power.

Though abortion funds are a cornerstone of the fight for affordable and accessible abortion, they are severely underresourced.

For example, The National Network of Abortion Funds reported that they “ directly supported 56,155 people in fiscal year 2019. But [that was] only 26% of the 215,573 calls [the] network received that year. There is great unmet need.”

A 2021 study by The National Committee for Responsible Philanthropy (NCRF) found that of the 912 million foundation dollars directed to reproductive justice between 2015 and 2019, only 20% went specifically to abortion access, and less than 3% went to abortion funds.

Abortion funds, like many other frontline orgs, are also impacted by “boom/bust” funding cycles. This means that donations and grants increase during moments of well-publicized crisis, such as a new abortion ban law, but that funding fades away as donors move on to the next headline. 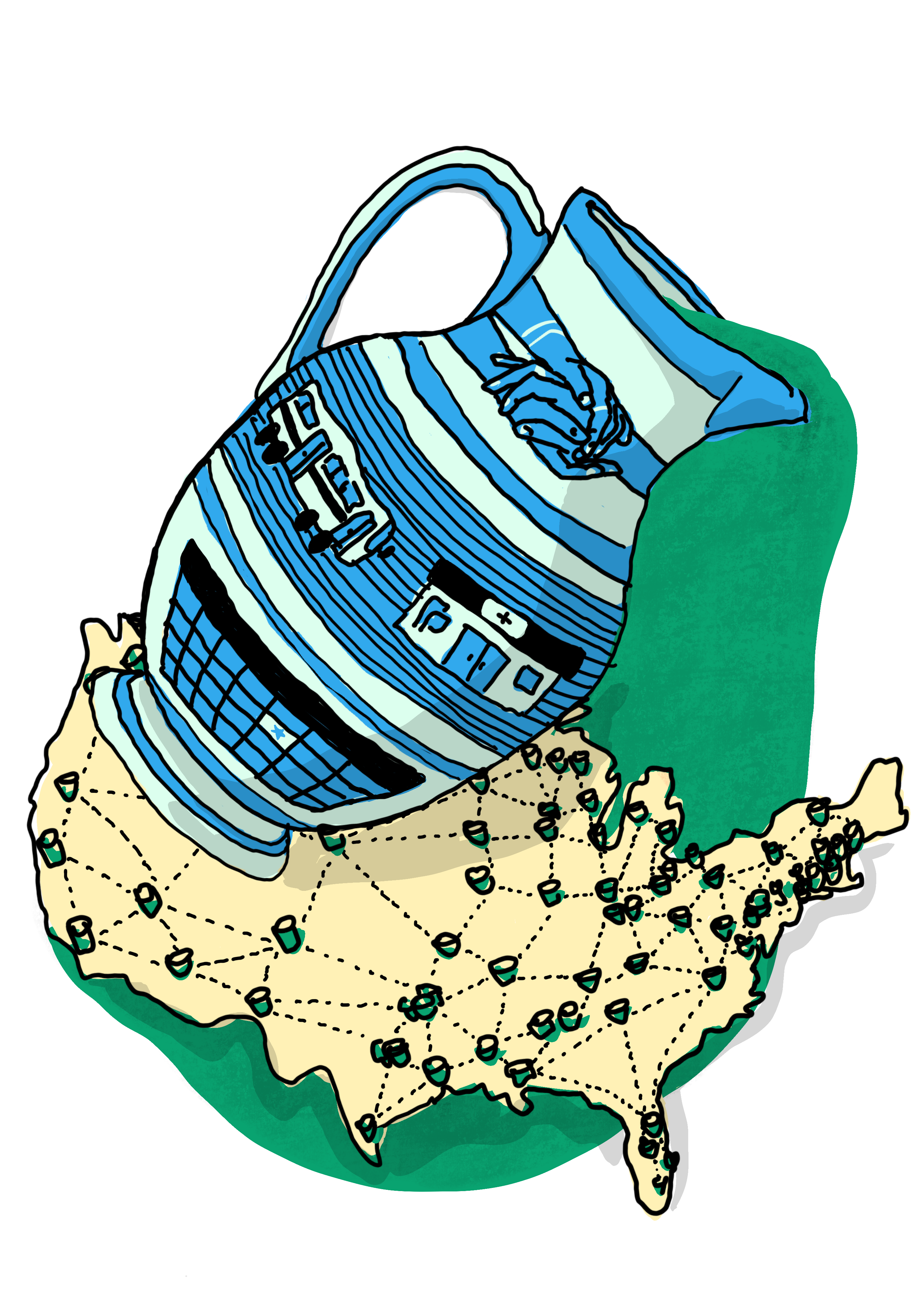 History of the American Pro-Life Movement